Polycarbonate plastics, usually known as PC plastics, are a kind of amorphous thermoplastic that is inherently transparent or mostly clear. Even though they are commercially available in a range of both transparent and opaque hues, the raw materials allow for about the same amount of internal light transmission as common glass used in windows and other displays. Polycarbonate polymers are utilized to make a wide range of products, and they're especially beneficial when impact resistance and/or transparency are required such as bullet-proof glass and protective shields. Plastic lenses in eyeglasses, medical equipment, automotive components, protective clothing, greenhouses, CDs, DVDs, Blu-rays, and external lighting fixtures are all typical uses for PC. Polycarbonate also happens to be extremely heat resistant, so it 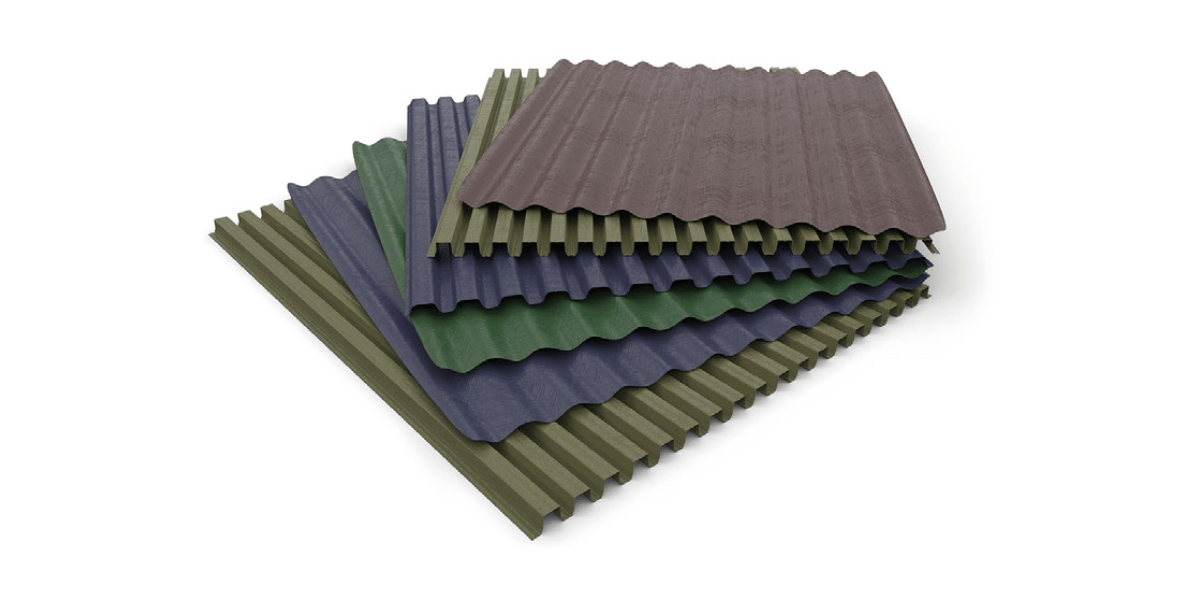 may be mixed with flame retardant compounds without causing substantial material deterioration. Polycarbonate plastics are engineering plastics because they are utilized for more competent, durable products, such as impact resistant "glass-like" surfaces. Polycarbonate also has the advantage of being exceedingly flexible. Similar to aluminum sheet metal, it may be manufactured at room temperature without cracking or breaking. Although heat makes deformation easier, even tiny angle bends are achievable without it. Polycarbonate sheet stock is very useful in prototype situations where sheet metal isn't viable because of this property like when transparency is required or when a non-conductive material with good electrical insulation properties is needed for a home or business or construction project.

PC is classed as a "thermoplastic," which refers to the way the material reacts to heat. At their melting point, thermoplastic materials turn liquid. The ability of thermoplastics to be heated to their melting point, chilled, and warmed without substantial deterioration is a key feature. Thermoplastics such as Polycarbonate liquefy rather than burning, allowing them to be readily injection molded and then recycled. Thermoset polymers, on the other hand, can only be heated once, usually during the injection molding process. The first heating causes thermoset materials to set, resulting in an irreversible chemical change. A thermoset material would simply burn if heated to a high temperature a second time. This property renders thermoset materials unsuitable for recycling. Polycarbonate is likewise an amorphous material, which means it lacks the ordered properties of crystalline solids. Amorphous plastics, unlike crystalline polymers, have a propensity to soften gradually rather than abruptly, as is the case with crystalline polymers. Finally, Polycarbonate is a copolymer, which means it is made up of multiple distinct monomer kinds mixed together.

Polycarbonate is a fantastic material for applications that require both transparency and great impact resistance. It is frequently used in eyeglasses since it is a lighter alternative to glass and a natural UV filter. Polycarbonate has been employed by Creative Mechanisms in a variety of applications in a variety of sectors. We've seen tinted PC used to reduce glare, such as to obscure lighting signs on the roadway. Manufacturers of this sort of product frequently use tinted Polycarbonate on the face of their signage to protect the LEDs while also reducing glare. Some of the most popular examples of PC happen to include: 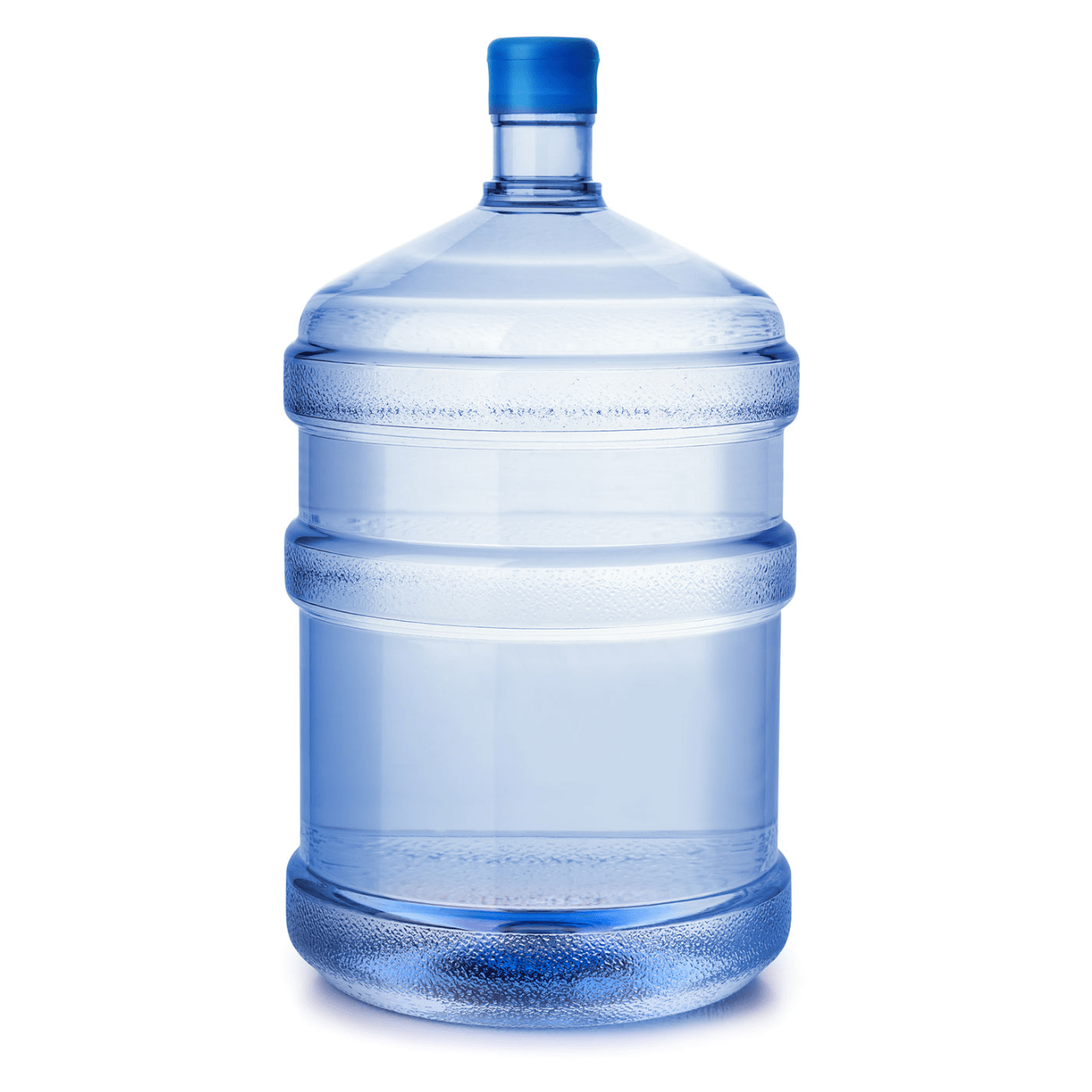 Because Polycarbonate is a thermoplastic material, it can be printed using the FDM technique by certain 3D printers. The material is purchased in the form of filament, which is heated and deposited into the desired 3D shape by the 3D printer. The color of a PC used for 3D printing is generally limited to white. For 3D printing on an FDM machine, PC/ABS mixes are also available.

How Is PC Made?

Polycarbonate, like other plastics, is made by distilling hydrocarbon fuels into lighter "fractions," many of which are then mixed with other catalysts to make polymers.

Because of the release of Bisphenol A (BPA) during hydrolysis, which is breakdown caused by material contact with water, certain varieties of polycarbonate may be dangerous in food contact scenarios. The most prevalent varieties of polycarbonate are formed from a mixture of BPA and COCl2, however BPA-free polycarbonates have become more popular for applications requiring perishable food or water. Many research on BPA have been undertaken, with the results being somewhat contentious in that they demonstrate a link between funding source and risk assessment. The majority of government-funded research found BPA to be a health concern, but several industry-funded studies found little to no medical effects. Despite conflicting findings on the detrimental effects of BPA, the release of specific forms of Polycarbonate has been linked to it. As a result, "BPA-Free" polycarbonate goods have become popular. 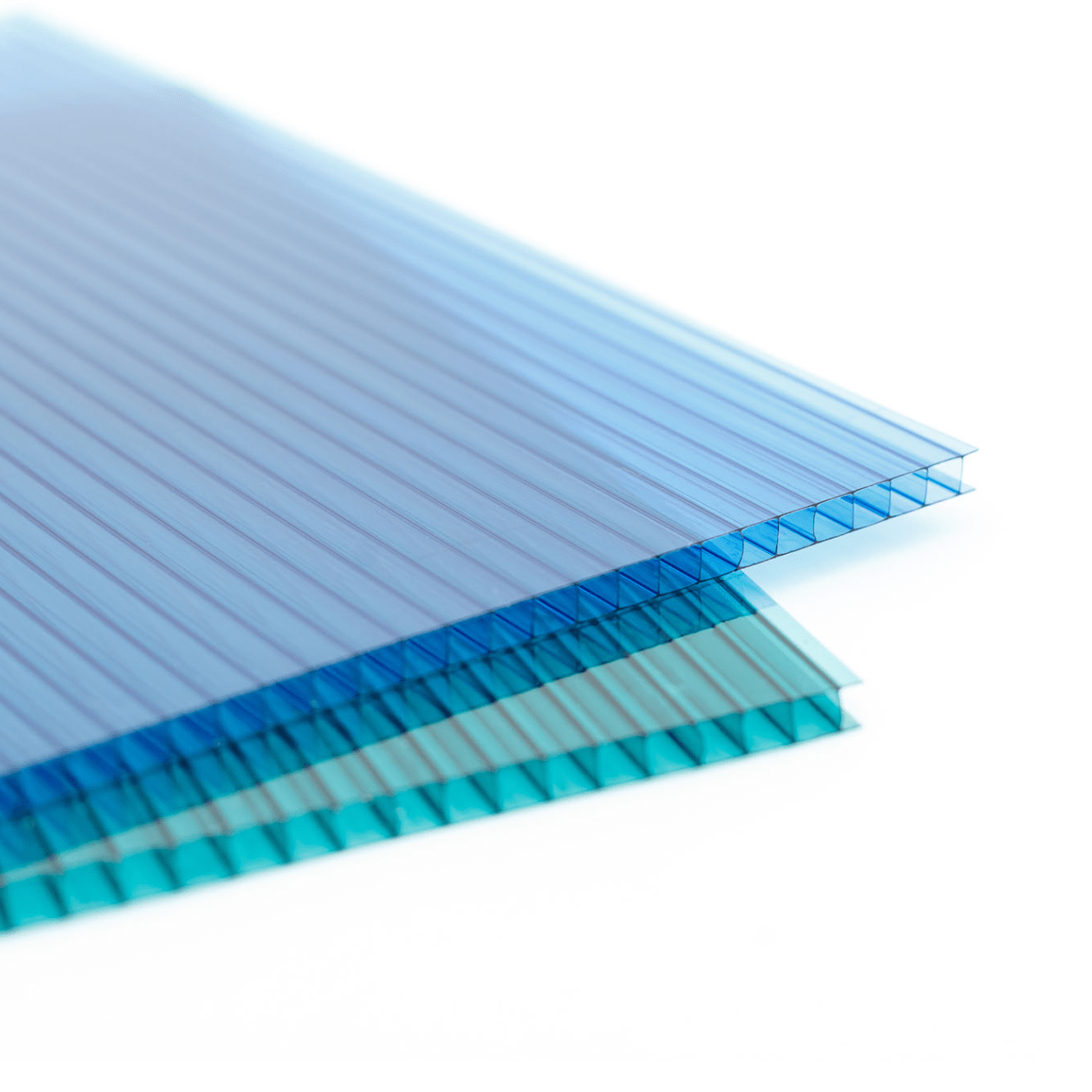 Polycarbonate is noted for its strong impact resistance, yet it is extremely scratchable. As a result, transparent surfaces, such as the polycarbonate lenses in a pair of glasses, are usually coated with a scratch-resistant coating.

Polycarbonate's durability, transparency, weatherability, and flexibility are just a few of the characteristics that have made it a popular material in a variety of sectors. Polycarbonate is also far less poisonous than many other polymers, and its ease of recycling adds to its environmental friendliness. Furthermore, a number of flame retardants may be used to increase its heat resistance without affecting any of its other features. Polycarbonate outperforms all other plastics on the market.