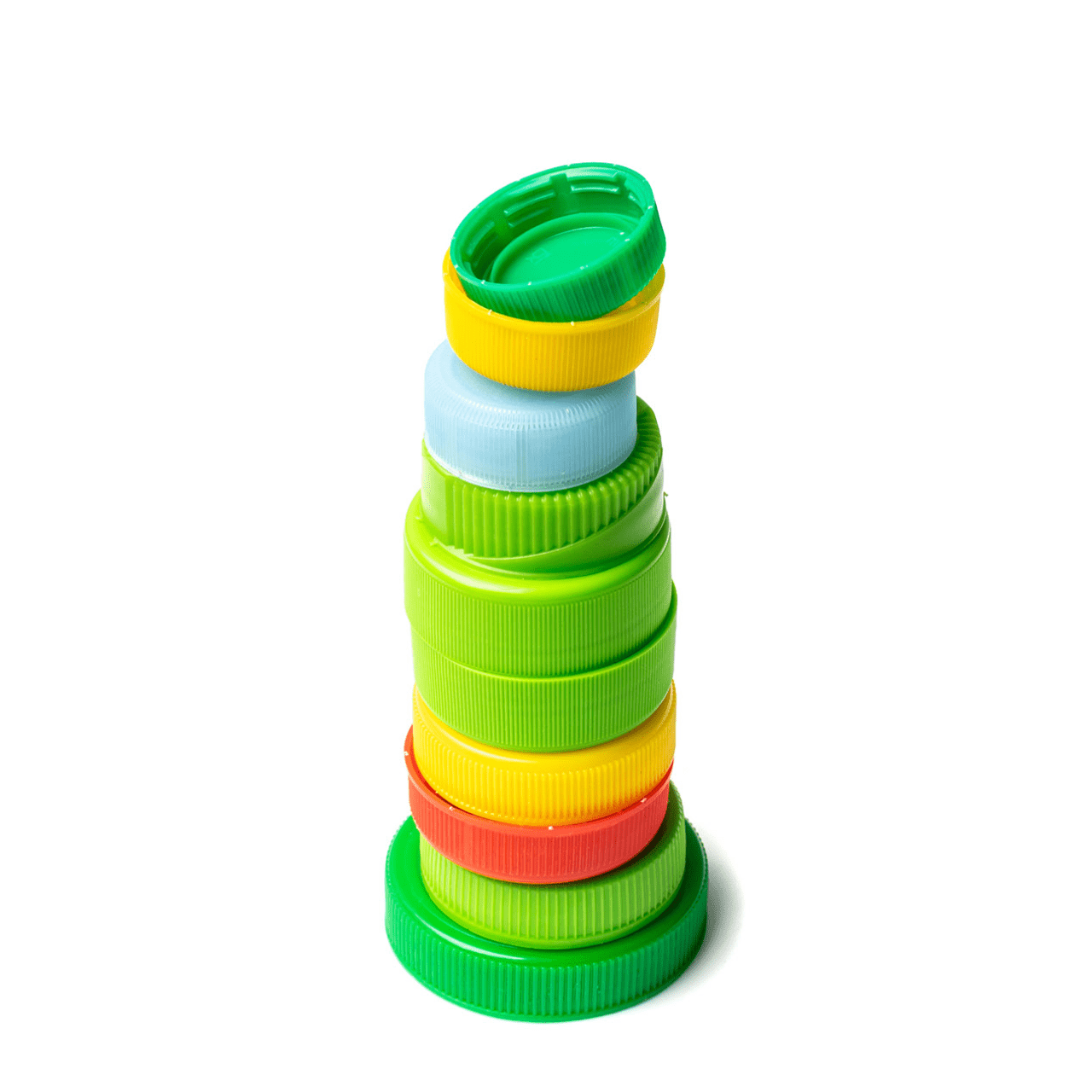 Why is that? What makes plastics so necessary and reliable? For many reasons! Firstly, they have high durability. They last a long time and do not break or crack that easily. You can use them for a variety of purposes and they won’t fall apart or crack. They are made to withstand very tough and rough situations.

Plastics are also cost effective and are one of the cheapest forms of storage and packaging. Plastics are far cheaper than wood, glass, and metal. The overall cost of creating plastics is low and that’s why you see them sold for such low, low prices.

Plus, plastics take a long time to degrade which means the longevity of them is very impressive. And for its entire life cycle, they remain strong.

But there is a certain type of plastic that is valued more than many others and that is LDPE. What is LDPE plastic and why is it so coveted and special in so many different industries?

What is LDPE Plastic?

Low-density polyethylene, or LDPE for short, is a type of thermoplastic made from the monomer ethylene. Because it is reasonably translucent, flexible, and durable, this type of plastic is frequently used in film applications. It's also utilized in the manufacture of various flexible bottles and lids, as well as cable and wire applications.

Low Density Polyethylene (LDPE) and High Density Polyethylene (HDPE) are the two most common types of polyethylene. The most obvious difference, apart from the scientific variations in their makeup, is their strength and weight. Low-Density Polyethylene Film is often seen in the form of cling film in households. You have likely used LDPE again and again in your kitchen when you have been covering up your left over meals at the end of the night.

But it’s not just your kitchen that uses LDPE film plastic. LDPE film is also used in agriculture, such as to preserve the freshness of strawberries, mushrooms, and tomatoes. Although LDPE is thinner than HDPE, it is occasionally used for comparable applications, including as pallet wrapping in warehouses. Because of the film's strength and transparency, it's become a popular choice for a variety of industrial applications.

What Is LDPE Used For?

What are some of the various reasons that companies and individuals use LDPE? You will find this special type of plastic all over the world and in many different venues. Some of the most common uses of LDPE are:

LDPE plastics are used for many different purposes because of many great benefits, such as their resistance to most chemicals, the impact strength, and the relatively inexpensive cost to produce them.

However, there are drawbacks to LDPE too. Some of those drawbacks include that they are not very heat resistant and they are prone to thermal expansion, which means they will grow wide and soft and weak in high temperature situations. Additionally, LDPE plastics are very low in stiffness and strength at times, which you may have seen when you have had a trash bag burst when it was full. 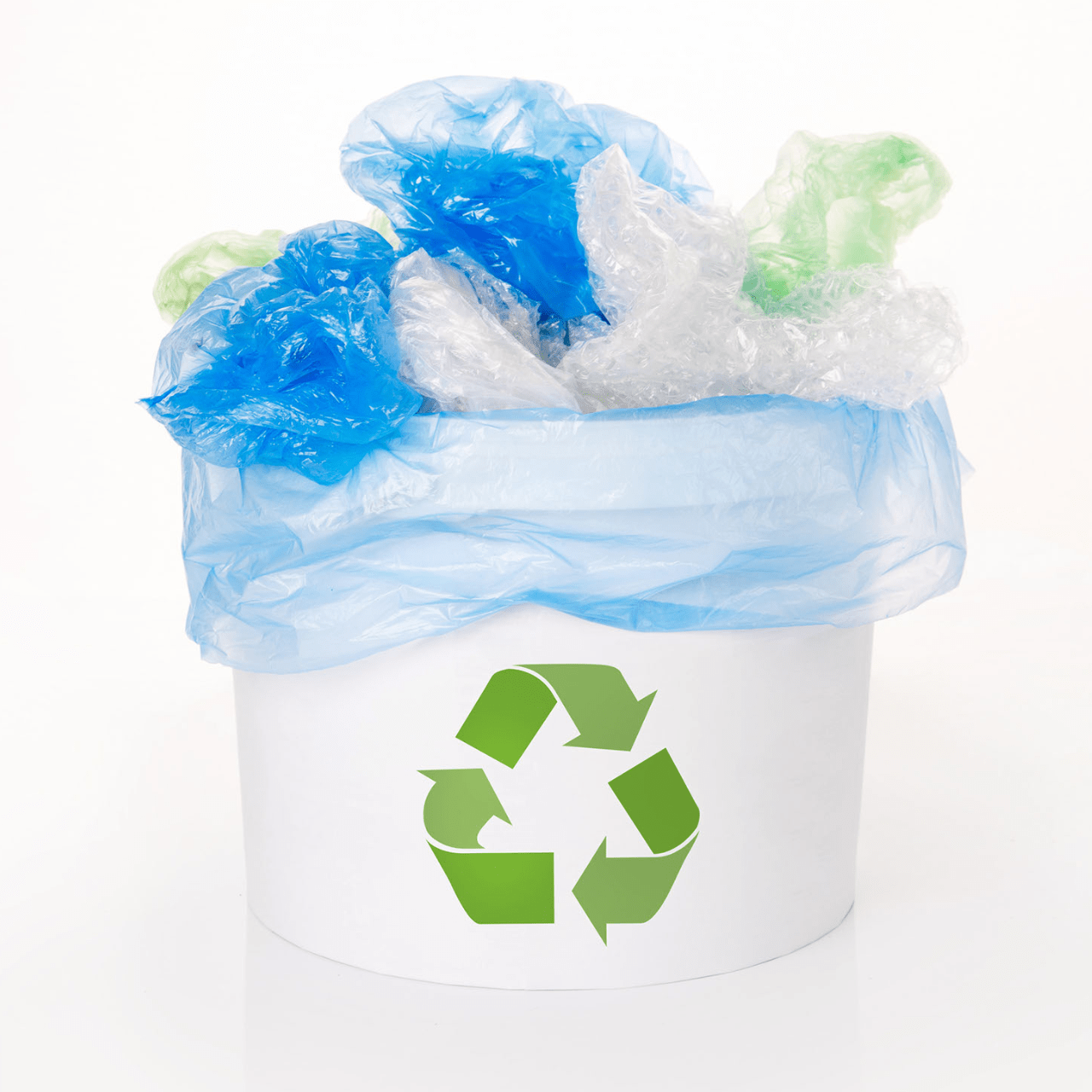 What is the Difference Between LDPE and HDPE?

LDPE and its sister plastic, HDPE, are two of the most common types of plastic on the market. They have a lot in common, and a lot that separates them too.

Some of the similarities between the two are that they both have low material weight and high impact strength. They are also both highly recyclable, which is one of the most attractive features of LDPE and HDPE. The fact that they can practically be used again and again and then converted into useful and new products after being discarded is a huge plus for businesses and the environment.

Both LDPE and HDPE are also cheap to make and have a low cost of manufacture and fabrication.

There are differences that set them apart too, though. For example, LDPE is much softer and more flexible than HDPE. It also has a lower melting point and is more transparent too. That means that LDPE is more prone to cracking under pressure and stress.

On the flip side of that, HDPE is more rigid and durable and is better at chemical resistance. It has a higher melting point and can withstand more brutal temperatures than LDPE.

While both LDPE and HDPE are recyclable, they cannot be recycled together. LDPE is classified under recycling number 4, and HDPE is recycling number 2. LDPE can be more difficult to recycle as it is softer and can get caught up in the machinery needed. Meanwhile, HDPE (often milk and juice cartons and other food containers) is easier to transport.

When it comes to molding and shaping stronger and more durable products, HDPE is much more useful and reliable than LDPE. Between both HDPE and LDPE, these two types of plastics have all sorts of industries covered - quite literally. With HDPE, they are able to transport and package materials, while LDPE is able to cover and coat and keep many perishables safe.

Without HDPE and LDPE, all sorts of foods and other precious items would be lost. 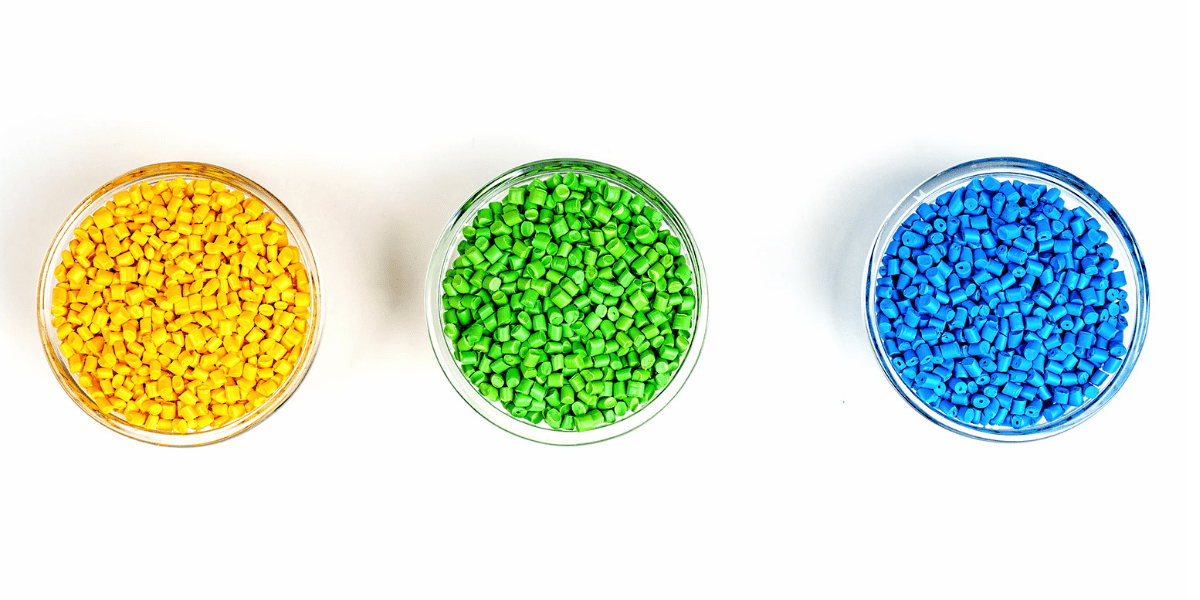 LDPE is a very special type of plastic that is something many people take for granted. You will remember the usefulness of LDPE the next time you wrap up some food that you want to enjoy again later.

While there are a few disadvantages to LDPE plastics, the good far outweighs the bad with this unique creation that is used all over the world and throughout nearly every business. It is a low-cost, low-energy and environmentally-friendly product that creates a stronger shelf life for so many goods and makes life much, much easier for everyone.