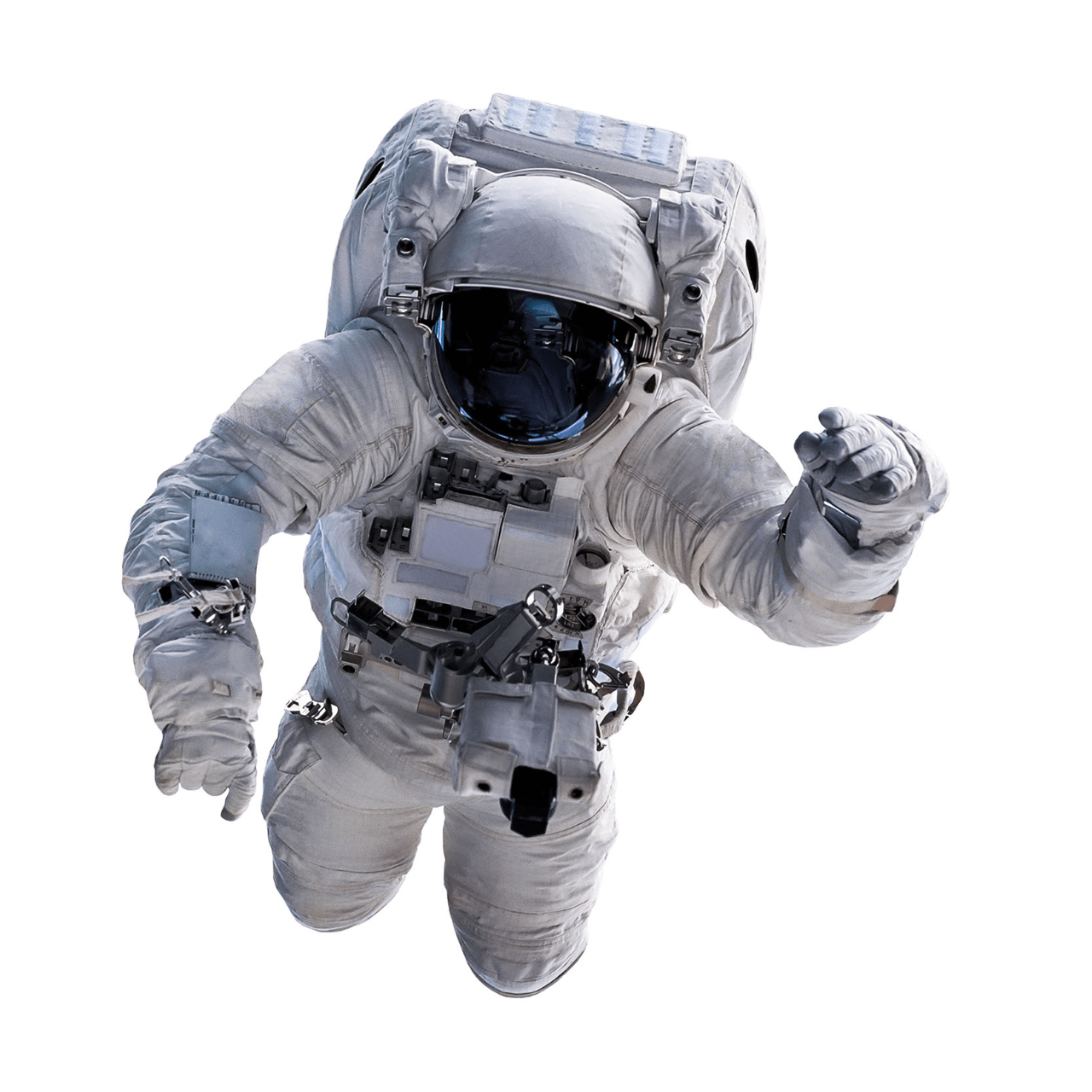 The most notable PBI properties include:

Scientists initially polymerized PBI in the 1950s. H. Vogel and C. S. Marvel produced aromatic PBIs with outstanding thermal and oxidative stability in 1961. Following that, through contracts with NASA and the Air Force Materials Laboratory, Hoechst Celanese Corp. became involved in PBI research. In 1963, the business developed polymerization and fiber-spinning technique for a PBI fiber that could withstand high temperatures. Following a fire aboard the Apollo spacecraft in 1967, NASA partnered with Hoechst Celanese to create PBI fiber-based protective gear. Flight suits and other protective equipment, as well as webbings, straps, and tethers, were all made of PBI for the US space program. During the 1960s and 1970s, raw material and process development, as well as application development, continued. PBI fiber was first commercially produced by Hoechst Celanese in 1983. PBI fiber is now employed in a variety of high-performance items, including firefighters' gear, industrial protective apparel, fire-blocking layers for airplane seats, braided pump packings, and other high-performance products. Other types of PBI have been developed as a result of research. These forms include polymer additives, films, sheets, microporous resin, sizing, and coatings, in addition to molded components. The material has no known melting point, according to Hoechst Celanese experts, and can endure pressures of up to 58,000 psi. It's also resistant to steam at 650 degrees Fahrenheit. Tetraaminobiphenyl, a crucial raw ingredient in the production of PBI resin, is produced only by Hoechst AG.

Prior to the 1980s, fire-blocking, heat protection gear, and reverse osmosis membranes were the most common uses of PBI. By the 1990s, it had a wide range of uses thanks to the development of molded PBI components and microporous membranes. 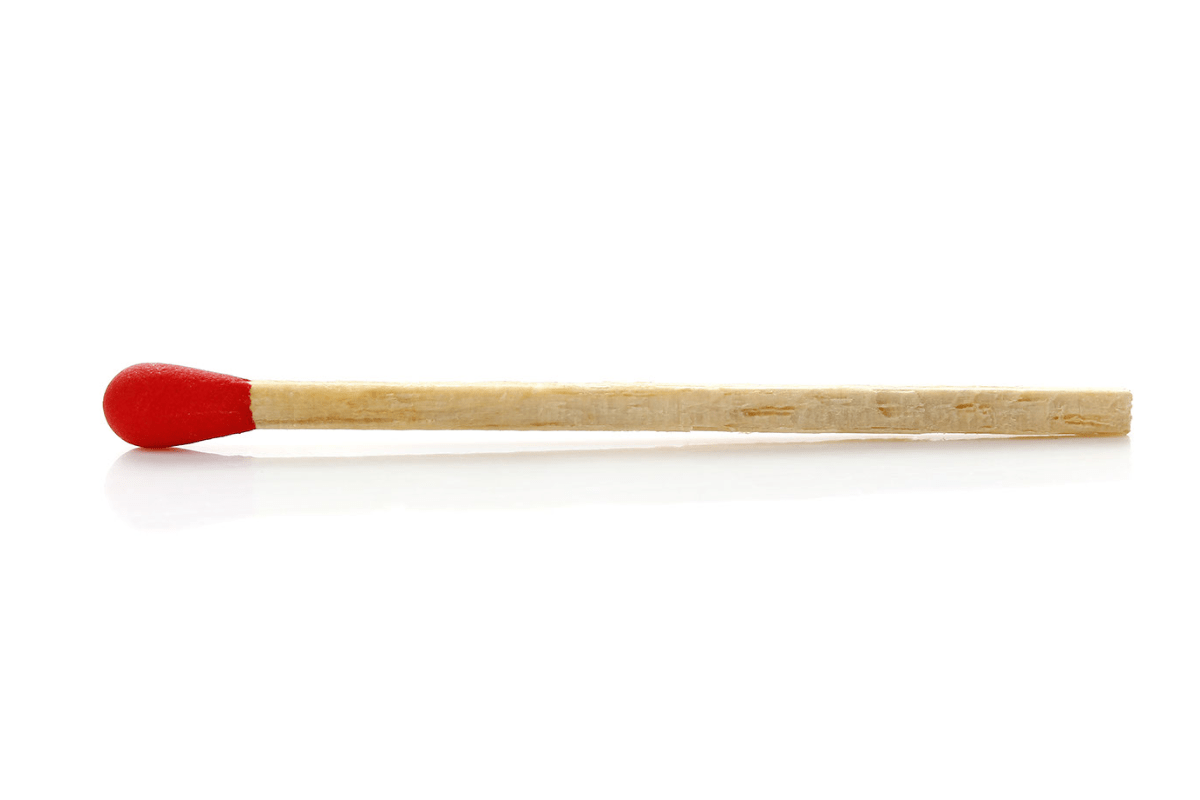 Without softening or deteriorating, polybenzimidazole and its aromatic derivatives can sustain temperatures in excess of 500 °C. Exposure to a temperature of 770 °C does not melt the polymer made from isophthalic acid and diaminobenzidine, and it loses just 30% of its weight after many hours of exposure to high temperatures up to 900 °C

The flammability of a substance is a quality that must be examined before it is used. It shows how quickly a material may ignite and burn under actual working circumstances. This may have an impact on its use in a variety of fields, including building, plant design, and interior design. There are a variety of quantitative flammability tests available, such as the limiting oxygen index, which determines the minimal oxygen concentration at which a sample may be induced to burn in a candle-like configuration. These allow for a flammability 'rating' comparison to be calculated. When compared to typical polymers, data suggests that PBI is a highly flame resistant substance. 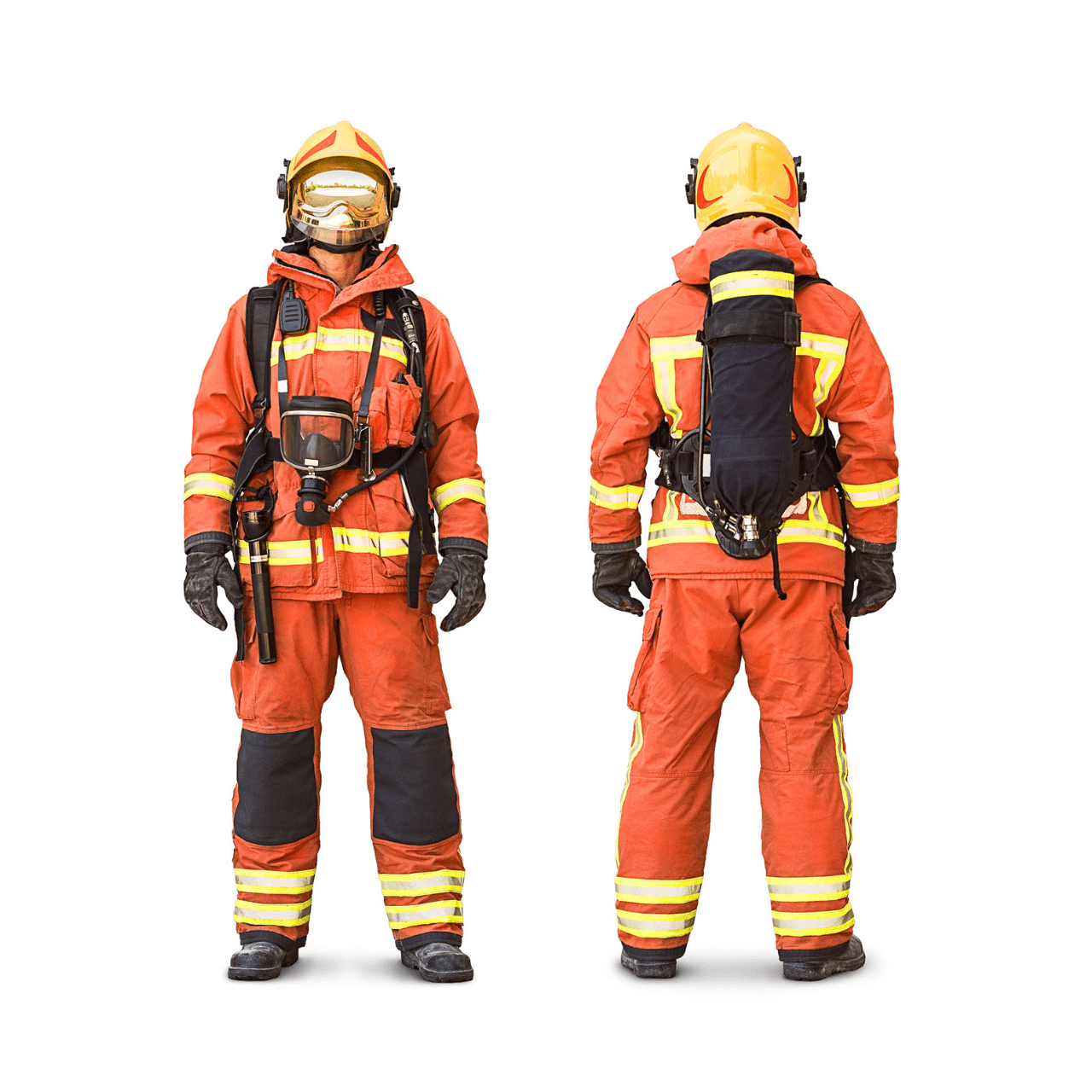 PBI's thermal stability, flame resistance, and moisture reversibility, as well as its traditional textile processing characteristics, allow it to be processed on standard staple fiber textile equipment. These properties led to one of PBI's most essential applications: protective clothing. PBI filaments have been used to make protective garments for firemen and astronauts. PBI filaments are made from lithium chloride-containing dimethylacetamide. The resultant yarn is golden brown after washing and drying. Due to its mix of thermal, chemical, and textile qualities, PBI fiber is a great contender for use in harsh environments. Protective clothing's most important features are flame and heat resistance. Firefighter safety gear, astronaut suits, aluminized crash rescue gear, industrial worker clothes, and racing car driver suits are examples of this type of garment. For more than 30 years, active fire departments across the Americas and around the world have favored PBI-blended materials. New York, San Diego, San Francisco, Philadelphia, Seattle, Nashville, So Paulo, Belin, Hong Kong, and many other cities are represented. PBI begins to breakdown at a high decomposition temperature of 1300 degrees Fahrenheit.

Only asbestos could be used in high-temperature gloves for applications such as foundries, aluminum extrusion, and metal treatment in the past. Nevertheless, tests have shown that PBI may effectively replace asbestos in some situations. Furthermore, gloves containing PBI outlasted asbestos by two to nine times at an efficient cost, according to a safety garment maker. Gloves comprised with PBI fibers are softer and more elastic than asbestos-based gloves, allowing for better movement and comfort even when the fabric is burnt. Furthermore, because PBI fiber is produced on ordinary textile and glove fabrication machinery, it avoids the long-term toxicity issues associated with asbestos. PBI may also be used as an asbestos alternative in a variety of glass production applications.

The chemical, thermal, and physical characteristics of PBI show that it might be a viable material for coal-fired boiler flue gas filter fabrics. In the acidic and high-temperature environment of coal-fired boiler flue gas, only a few textiles can survive. The filter bags must also be able to withstand the abrasion caused by cleaning to remove accumulated dust on a regular basis. The abrasion resistance of PBI fabric is excellent. PBI is a rival for this application because to its acid and abrasion resistance, as well as its thermal stability.