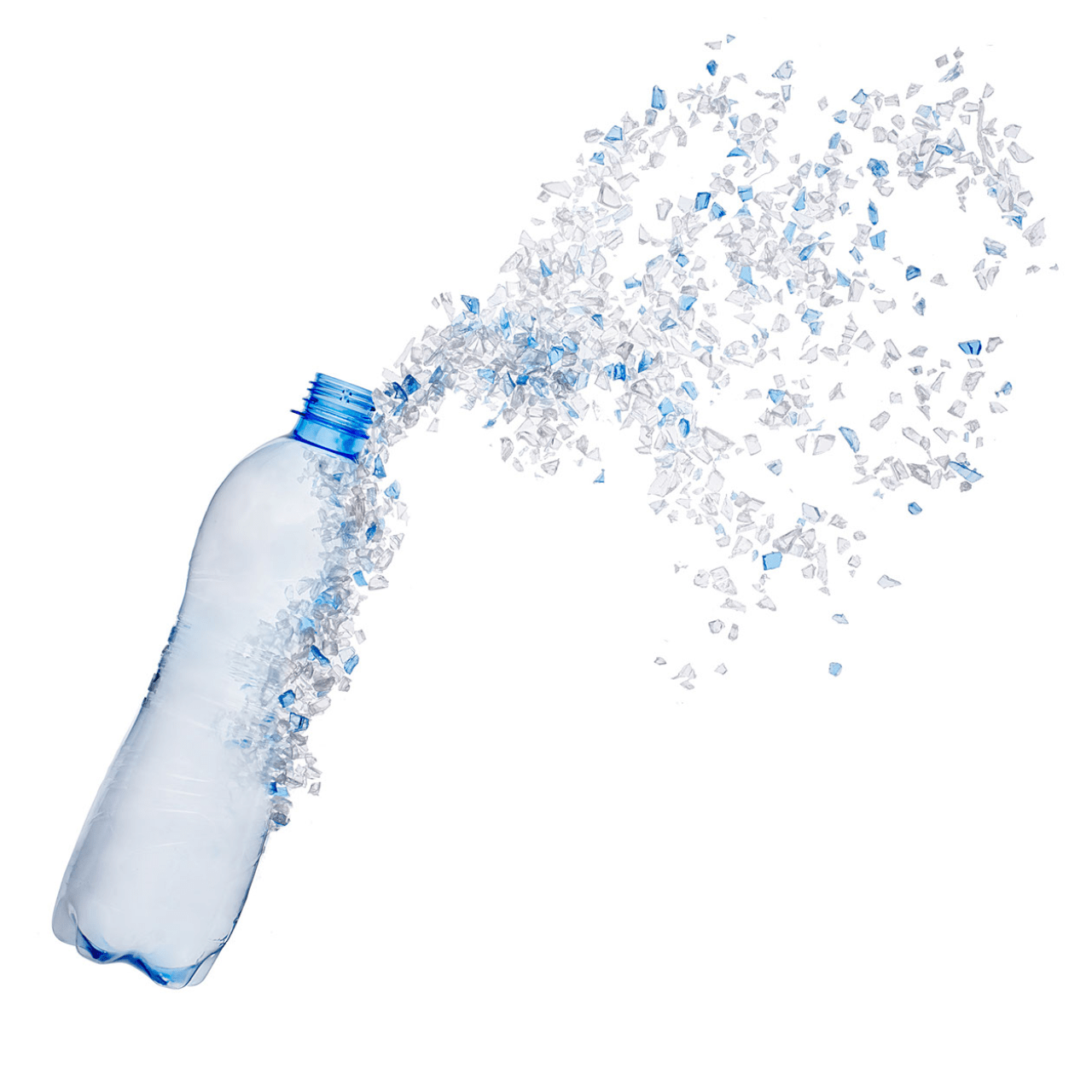 PETG or Polyethylene terephthalate glycol is a thermoplastic polyester commonly used in manufacturing. The PET component is what is commonly found in plastic beverage bottles and food products. The G stands for glycol, which adds durability and strength, and contributes to the compound's impact resistance and ability to withstand high temperatures. Despite the seemingly PLA-dominated market, the PETG filament is quickly becoming a popular choice among 3D printing aficionados for several reasons.

What Are The Benefits of PETG?

To start, PETG has strength, durability, and flexibility make it an ideal choice for industrial products. PETG also has high impact resistance and heat resistance to make it a perfect filament for food containers and medical products. With its relatively low cost, recyclability, and water resistance, PETG has emerged as the dark horse of 3D printing filament options, and with good reason.
With regards to nitty-gritty technical details, PETG has a glass transition temperature of 85 degrees Celsius, a nozzle temperature between 210-250 degrees Celsius, a heated bed of 80-100 degrees Celsius, and a melting point of 260 degrees Celsius. With that in mind, this makes for a sturdy yet flexible product that can withstand a number of environmental stressors. In effect, PETG is quickly becoming a popular choice among 3D printers for its odorless process, good layer adhesion, and low shrinkage rate. Though it can be tricky to dial your printer into the exact settings, the end results are worth any painstaking effort.

While the average cost of PETG can be higher than other similar filaments, such as generic PLA or ABS, the benefits far outweigh the cost. As mentioned before, it is fully recyclable. Secondly, its odorless quality makes it a worthy alternative to ABS, which is infamously known for its less-than-pleasant fumes. The added glycol modification prevents corrosion and crystallization effects, and makes it easier to print with than its building block of PET. And, unlike PLA, PETG is water-resistant, allowing it to stand up to tough outdoor conditions. Since it prints at a higher temperature than PLA, it is also more heat-resistant.
According to a 2021 price comparison by pick3Dprinter.com, it’s entirely possible to spend a comparable amount on PETG filament as one would on PLA or ABS. The average price for a kilogram of PLA or ABS filament falls between $15 and $20, whereas PETG is also available at a similar price point. This is especially good news for customers wishing to try their hand at a new 3D printing filament.

How Does PETG Compare To Other Common 3D Printing Filaments? 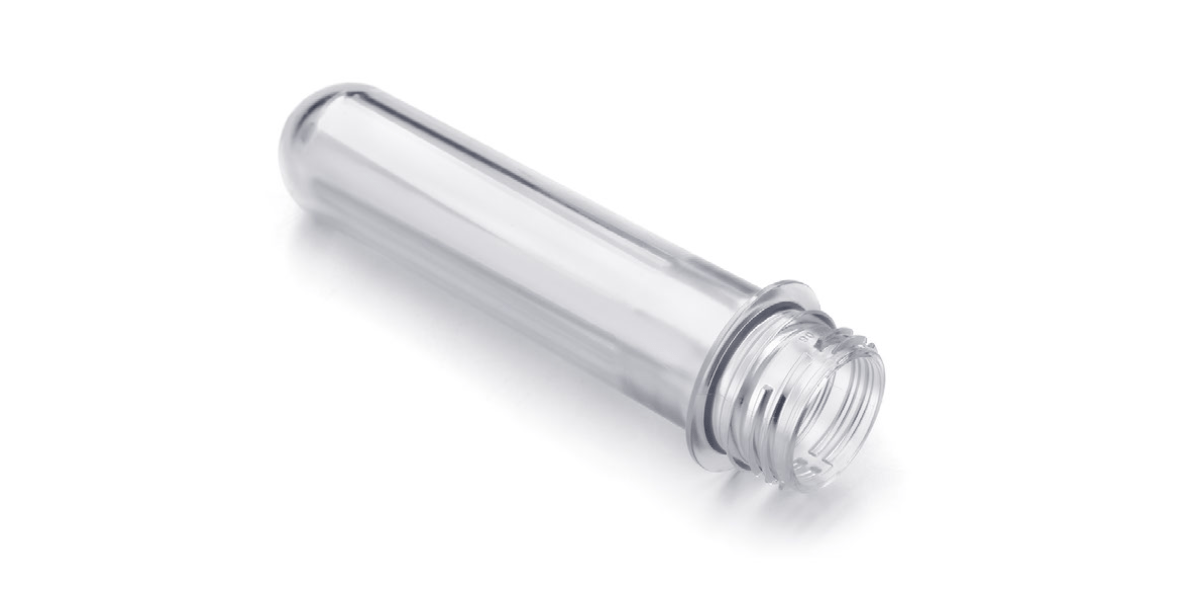 What Are PETG Main Applications?

One common application of PETG is for the design, prototyping, and production of food and beverage containers. Its high impact resistance and durability make it an ideal option. PETG is also BPA-free, which is good news for the conscientious consumer of products like baby food containers and water bottles. These elements, combined with PETG’s natural transparency (even more transparent than PET), make it clear to see how it has become a popular choice in the food and beverage industry.
However, PETG is not just for food packaging. It’s tough enough to withstand the harsh chemical and radiation sterilization processes required in a medical setting. Its transparency and durability also make it perfect for medical and pharmaceutical packaging.

Additionally, PETG is incorporated in medical implants and prosthesis.
Businesses wanting to make an impact have good reason to use PETG in their signage and displays. The transparent plastic can be easily colored to create eye-catching storefront signage. It’s also used in creating display stands of various color and size (think jewelry stands).

Due to its tough resistance to heat and chemical stressors, PETG is also used by machinists and manufacturing engineers to create parts such as protective guards, testing components, and manufacturing tools and aids.
With its growing mountain of supporting evidence, it’s easy to see why PETG is becoming a top choice. If you are looking to expand your repertoire of filament, PETG is definitely worth the exploration and effort.