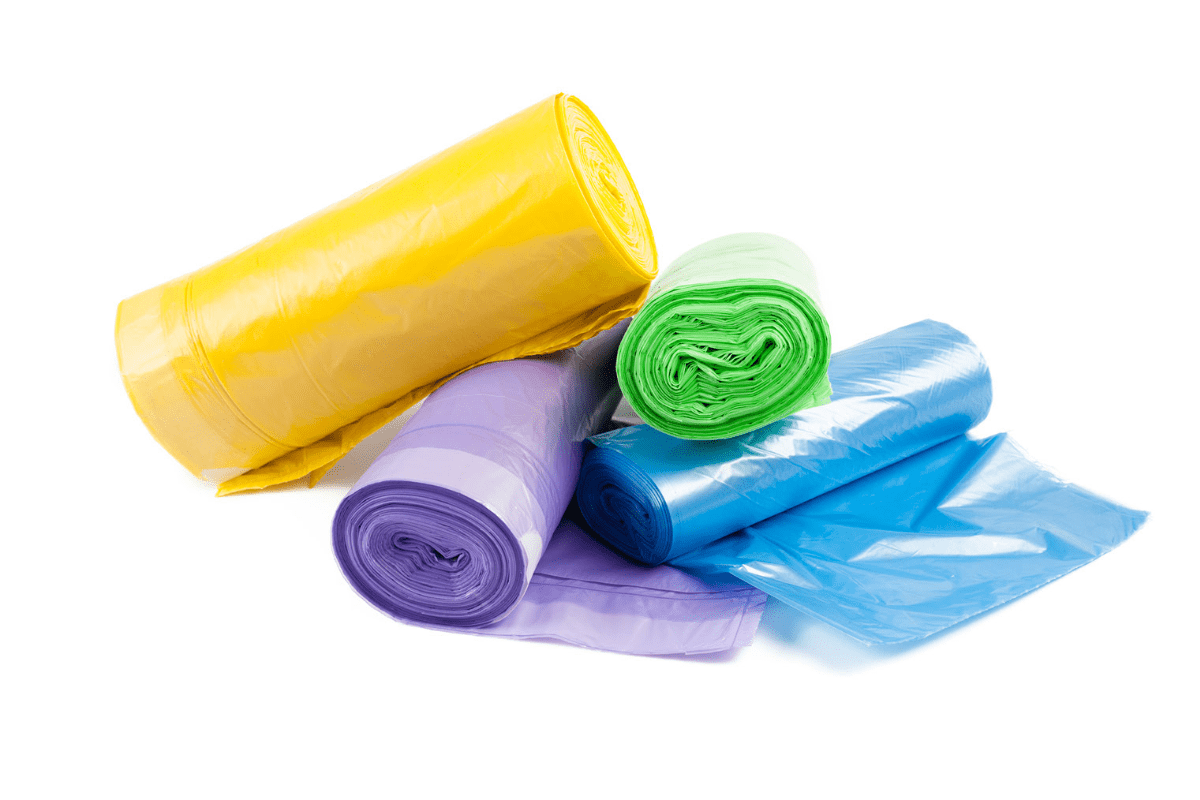 Polyethylene is a thermoplastic polymer with a changeable crystalline structure and, depending on the kind, a wide variety of uses. With tens of millions of tons manufactured each year, it is one of the most frequently used polymers on the planet. Karl Ziegler of Germany and Giulio Natta of Italy invented the commercial process that made PE so successful in the 1950s.

Polyethylene comes in a wide and exciting variety of forms, each of which is best suited for a certain, particular set of uses. In general, High-Density Polyethylene (HDPE) is significantly more crystalline than its Low-Density Polyethylene (LDPE) counterpart and is often employed in fundamentally different situations. LDPE is often used in plastic packaging prcecdures, such as many shopping bags and common kitchen plastic wrap. HDPE, on the other hand, is widely used in construction (for example, in its use in the fabrication of drain pipes). Medical devices and bulletproof vests are among the high-performance uses of ultrahigh molecular weight polyethylene (UHMW).

PE is classed as a "thermoplastic" because of how it reacts to heat. At their melting points, thermoplastic materials transform into liquid. The ability of thermoplastics to be heated to their melting point, chilled, then reheated without considerable deterioration is a valuable feature. Thermoplastics such as polyethylene liquefy rather than burning, allowing them to be readily injection molded and then recycled. Thermoset polymers, on the other hand, can only be heated once, usually during injection molding procedures.

The polymer chains of low-density polyethylene (LDPE) have both long and short branches. The existence of these branches prevents the chains from being too densely packed, allowing LDPE to be used in applications such as plastic bags, wire insulation, and plastic wrap. Most substances, including acids, bases, alcohols, aldehydes, ketones, and vegetable oils, are extremely resistant to LDPE. It has a poor water absorption rate as well.

LLDPE (Linear Low-Density Polyethylene) is similar to LDPE, except it is made up of of linear chains with a lot of short side branches. Copolymerization of ethylene with alpha-olefins such as 1-butene, 1-hexene, and 1-octene is a common method of production. The completed product's properties can be modified by changing the ingredient formula.

High-density polyethylene (HDPE) is mostly made up of straight chain molecules held together by intermolecular interactions. Because there are no side branches, the chains are densely packed together. Because of the high density, the product is relatively firm, making it ideal for cutting boards, juice containers, plastic lumber, and toys. HDPE is chemically resistant and stays robust even at extremely low temperatures (-76 degrees Fahrenheit). It has a waxy, weather-resistant surface texture.

UWMPE, or ultrahigh molecular weight polyethylene, contains extraordinarily long chains and may be spun into threads with tensile strength greater than steel. The intermolecular forces between the long straight chains are strong, resulting in a strong material with a high impact strength. It's utilized in bulletproof vests, for example. With the exception of oxidizing acids, UHMWPE is resistant to most chemicals, just like other polyethylene varieties. It has a low moisture absorption rate as well, but its self-lubricating qualities make it abrasion resistant. 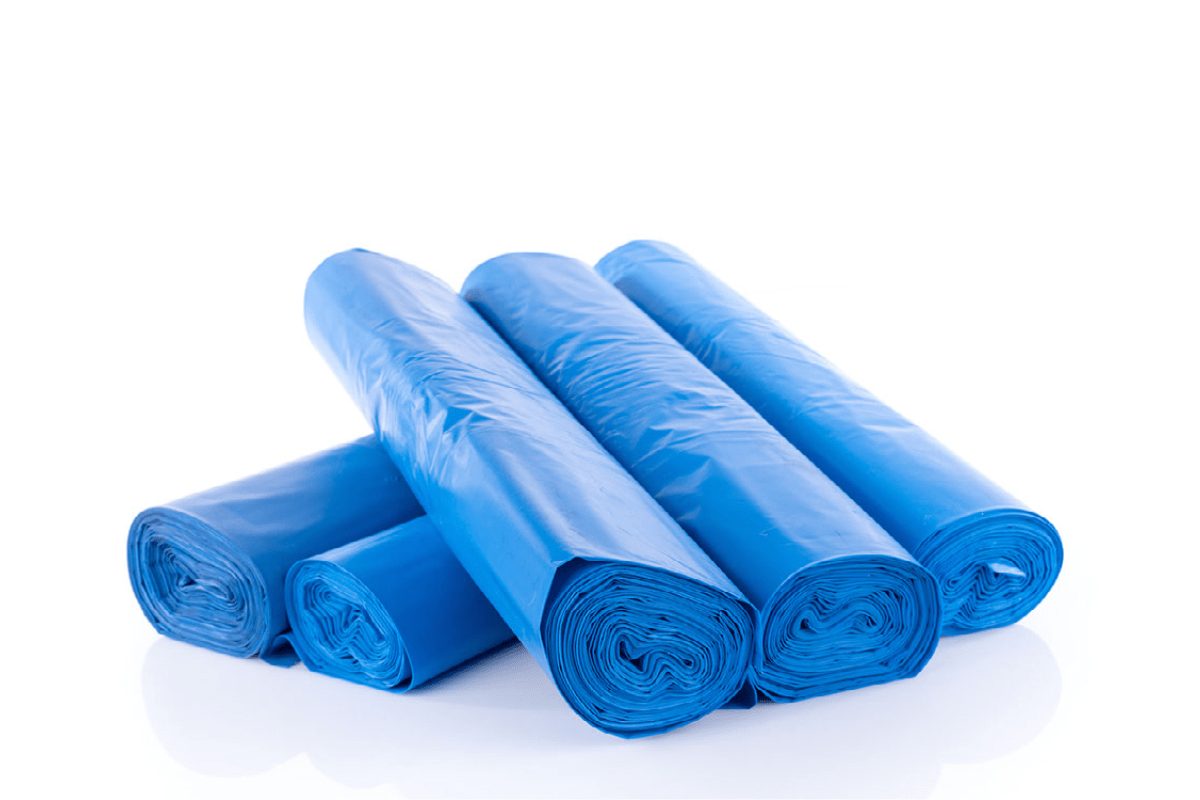 How Is It Made?

The ethene molecule, which has two carbon atoms and four hydrogen atoms, is the most fundamental building component for polyethylene. Ethene may be found in natural gas and is also created during crude oil refining. Naphtha is one of the earliest products of oil refining, and it is processed via a catalytic cracker to generate higher-octane material. This method also yields ethene, which is isolated from the other products and processed into polyethylene.

Depending on the quality of product to be produced, multiple processing processes for polyethylene exist.

The ethene gas is compressed to a pressure of 50,000 psi, it is then cooled off then fed into a reactor to produce LDPE. The polymerization reaction is triggered by the addition of an initiator to the reactor. A maximum conversion rate is ensured by constant agitation of the material in the reactor. Unused ethene is removed from the product after the reaction and returned back to the compressor. Before entering storage silos, the polymer is extruded, chopped into pellets, and dried. Pellets are often packaged for shipment to clients, where they will be melted and processed into final consumer goods.

HDPE is produced via a catalytic method, which allows polyethylene to be manufactured at lower temperatures and pressures. The first catalysts employed were Ziegler-Natta and chromium catalysts, but newer types of catalysts are continually being developed to enhance manufacturing methods and product properties. In certain cases, several forms of polyethylene are mixed together in one batch, erasing the distinctions between previously separate product classes.

With the inclusion of co-polymers such as alpha olefins, LLDPE may also be synthesized via a catalytic process. LLDPE has a long chain with multiple small branches as its molecular structure.

Metallocene catalysts are used to make UHMWPE, which results in extraordinarily long hydrocarbon chains. Gel-spinning is a secondary process that extrudes a heated UHMWPE gel via a spinneret. In a water bath, the product is chilled. This spinning technique produces a fiber with a high degree of molecular orientation (95%) and hence exceptionally high tensile strength. 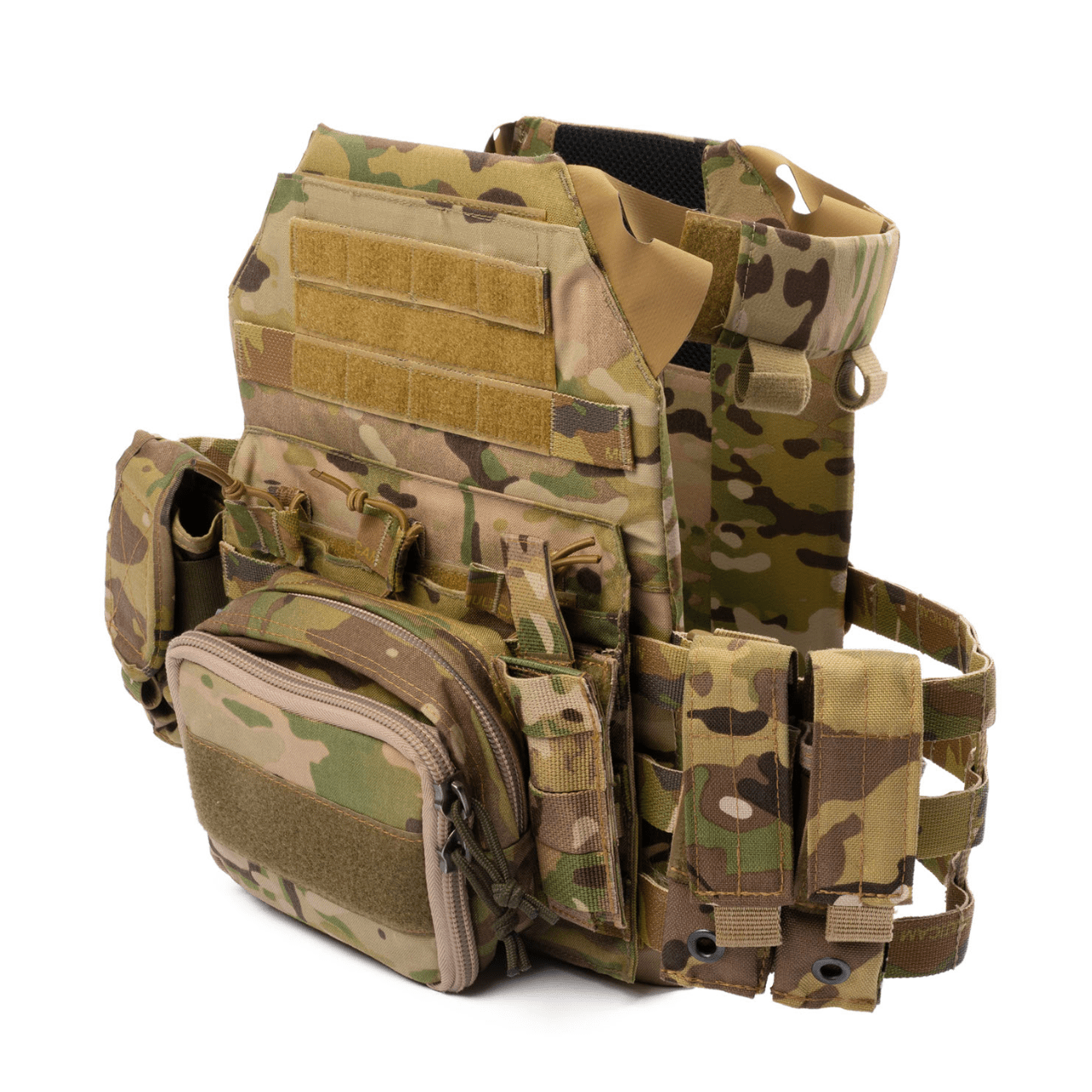 From food packaging materials to medical tubing to bullet proof vests and resilient cables, polyethylene is used in a variety of industries and businesses.

Polyethylene is a long-lasting substance that does not easily wear or deteriorate. However, prolonged exposure to sunshine might cause the product to become fragile. An inspection cycle is advised for pipes or tanks exposed to the outdoors to identify any spider webbing or cracking caused by brittleness.

Polyethylene goods are so long-lasting and durable that many manufacturers refer to them as maintenance-free.