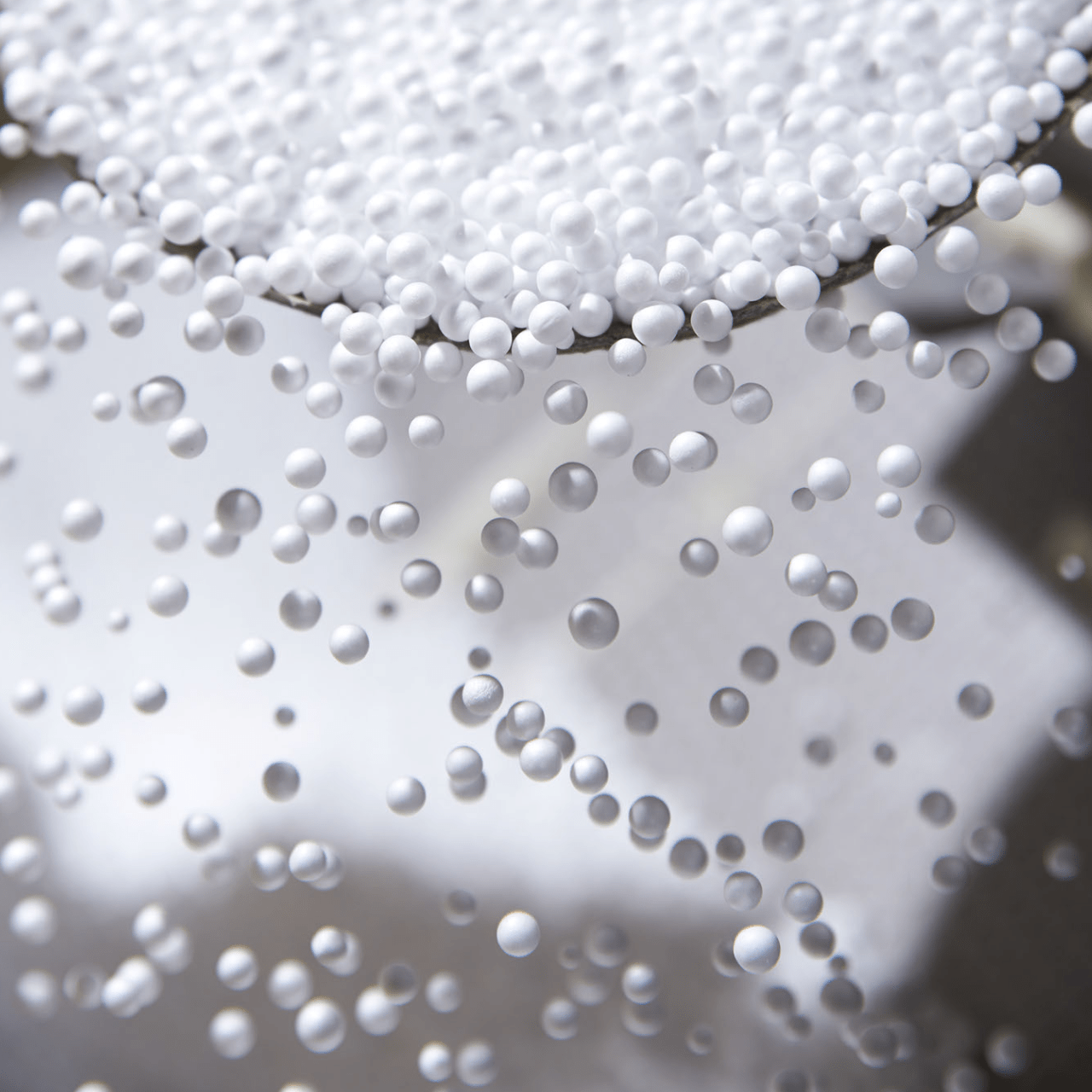 What is Styrene Plastic?

You may have never heard of styrene and might not know what it means, but you have definitely seen it in your daily life. Styrene is a very beneficial, powerful, strong, and reliable material that has been used in all sorts of businesses and has taken on multiple uses since its creation. If you have ever shopped at a grocery store or bought fast food or taken home leftovers from a restaurant, you have come face to face with styrene. It is one of those wildly important scientific inventions that has truly changed the world, even though most people are not able to say exactly what it is.

What exactly is  Styrene? High Impact Polystyrene (HIPS), often referred to as styrene, is an affordable, light-weight, and readily transportable expandable plastic substance. Styrene's elasticity allows it to be readily coiled for transport or storage, even though it's most typically employed to make tradeshow displays. This budget-friendly material exhibits a high finish and can be cut into unique forms. Additionally, Styrene can be used both indoors and outdoors. It is waterproof and quite robust, and comes in a variety of thicknesses. Printing on both sides of the perfectly flat surface results in high-quality, premium, double-sided signage.

Furthermore, a gloss laminate can be applied to the surface to protect it from UV radiation and wear and tear. For low-strength and flexible structural applications, HIPS is frequently the material of choice. It's a natural choice for machining pre-production prototypes because of its exceptional dimensional stability and affinity for paint and adhesive. Typically, styrene comes in many different forms, such as polystyrene foam, also known as Styrofoam, polystyrene film, and styrene or polystyrene plastic.

You have seen styrene plastic be used again and again in multiple industries and countless businesses that you have probably attended. It is known for some of its most remarkable features, such as:

But there is another characteristic of HIPS that is worth noting and that’s related to its ability to be recycled. Polystyrene is classified as a thermoplastic polymer, which means that its response to heat determines its categorization. Thermoplastic polymers are easy to recycle since they can be melted and reformed. Thermoset polymers, on the other hand, can only be formed once, making them just about impossible to recycle. Because of its heat resistance, styrene is also great to be used in weather that is not necessarily ideal. Since styrene is waterproof, it won’t fall apart, fade, or smear even in a torrential downpour. Countless businesses use styrene when they are creating outdoor advertising signs. 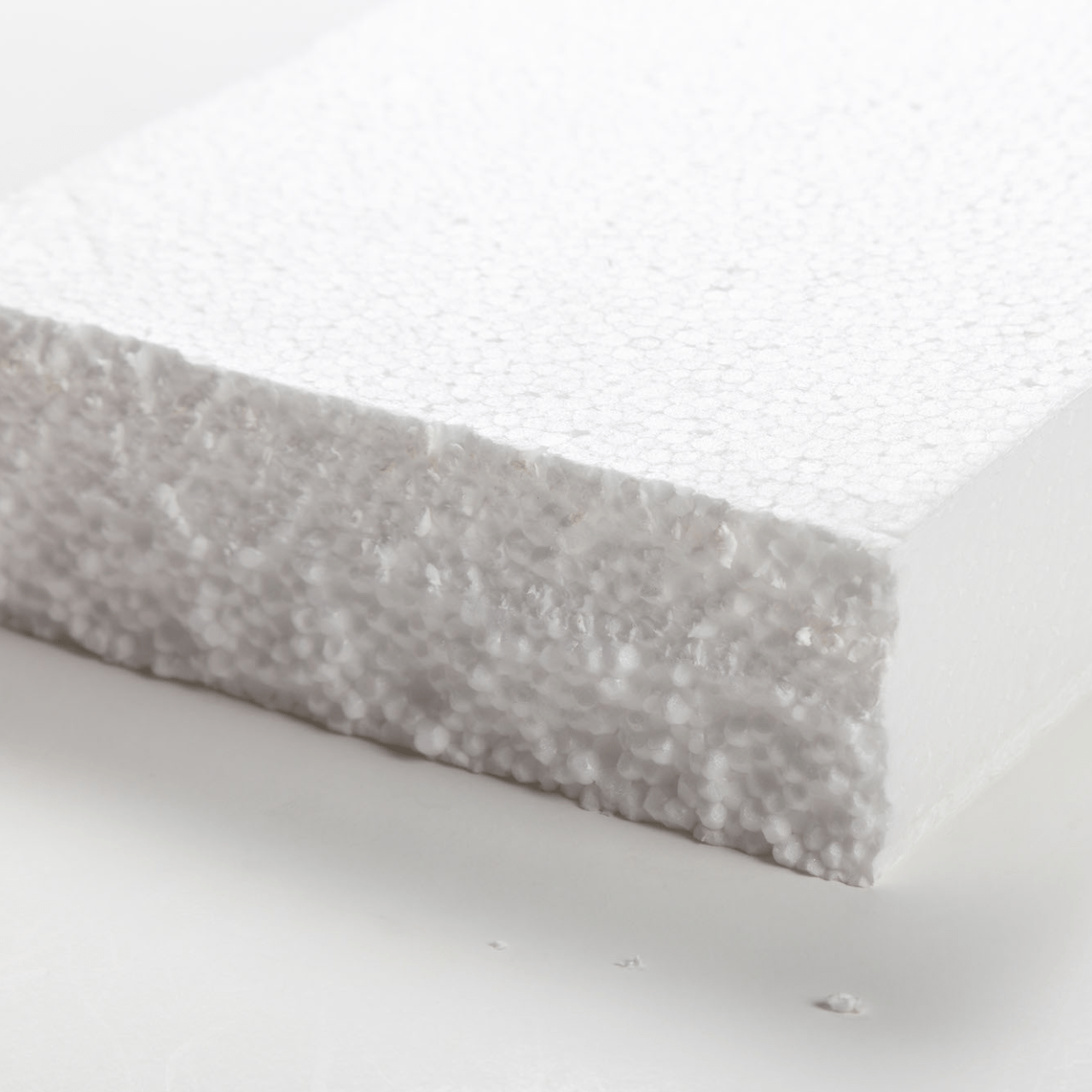 Styrene is frequently utilized because it allows a wide range range of goods to provide a wide range of cost-effective safety ffeatures that customers enjoy. Styrene-based goods are used to make bicycle helmets, military armor, and wind turbines.

Styrene-based products help to reduce deadly greenhouse gas emissions by supplying energy-efficient insulating material in buildings and construction projects, as well as enhanced fuel efficiency by reinforcing and reducing the weight of vehicle parts. They also allow for the production of high-performance and cost-effective leisure items like boats, as well as a reduction in reliance on expensive natural resources.

Styrene is a common and pivotal component in many panels for barracks, vehicles, and facilities used by the United States military. For years, styrene has helped kept citizens safe back at home and abroad.

You have likely seen styrene in many different places throughout your life. In fact, it is one of the most common materials used in retail environments. That is because styrene is often used in framing due to its shatter-resistant nature and the fact that it’s so light-weight and easy to mold and alter. It’s also a very cost-effective way to frame nearly any piece of art or advertising. You will see many companies buy styrene material and frames and displays in bulk because they will use them often.

Speaking of displays, that’s another common use if HIPS. You have likely experienced styrene when you have checked out at your local store. If you have ever seen a sign that is promoting a product, discount, or upcoming sale, you have probably seen it on styrene. Yes, signs are one of the most prevalent applications of styrene nowadays. Styrene is simple to manufacture in thin sheets, is somewhat durable, and is simple to print on. It is not as strong as metal, but it is less expensive and lighter. Styrene is used to make little signs that are available at hardware stores and often seen in windows. 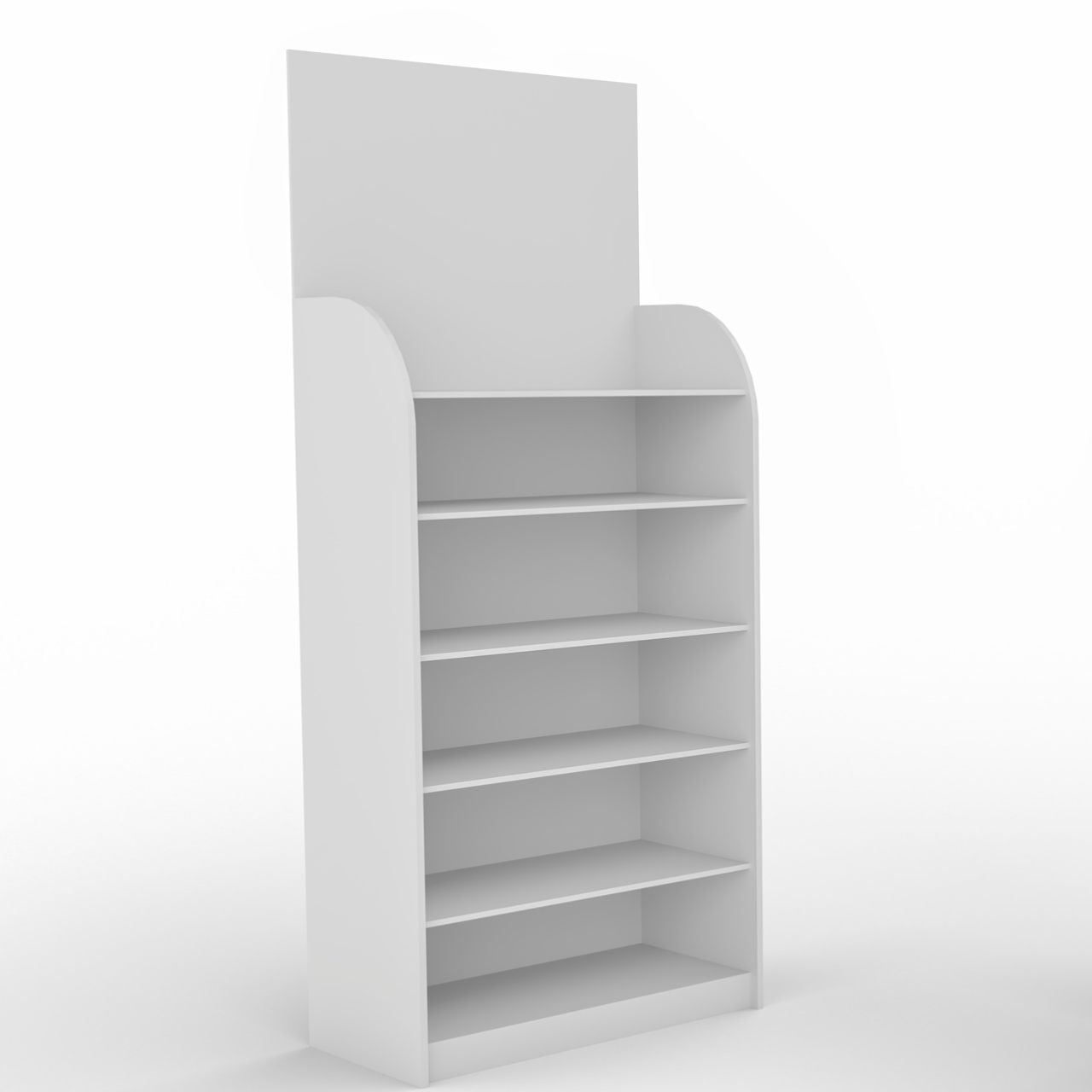 Foam is another common site to get styrene. Styrene is commonly used for rigid construction insulation. Since it is so easy to work with, extremely resistant to moisture, and a strong heat insulator, it's ideal for that use. Styrene foam, often known as polystyrene foam or styrofoam, is commonly used in food containers, such as meat trays and coffee cups.

Almost all fast food goods used to be packaged in polystyrene, but cost and environmental concerns reduced their use. Because of its insulating characteristics, it kept meals hotter for longer than paper, but it isn't biodegradable and is more difficult to recycle than paper.In recent years, many fast food and service industry companies have started moving away from using styrofoam, mostly due to environmental concerns from customers and local law legislation.

Because of its low cost and generally favorable impact on the environment, styrene has made a move into nearly every industry. From high-performance recreational products to food service and retail environments, styrene seems to be everywhere and seems to be making lives easier in nearly every corner of the globe. Business and personal lives have been greatly improved because of this revolutionary and truly essential component of daily life.